Liam is a physical oceanographer with 28 years’ experience in oceanographic research, primarily around the European shelf seas. He has led many Defra projects, including those modelling climate change effects on stratification and subsequent water transport pathways. For 10 years he led the delivery of the physical science areas for the BEEMS project, which considered the marine aspects of EDF’s new nuclear build stations at coastal locations. This was a combined team of modellers, coastal process experts and field oceanographers, with outputs using a combination of different models, GETM, Telemac, Delft 3d and many different forms of observations. Future forecasting, including the potential effects of climate change were important in many aspects, as the power station effects the environment e.g. increased mortality of organisms passing through the station, and the power station is affected by climate change e.g. increased sea levels enhancing flood risk. He led the team which formally provided joint wave and water level probabilities to assess sea water flood risk to feed into the design of the station to comply with the ONR (Office Nuclear Radiation) and EA criteria for nuclear safety. Most recently Liam has been involved in a NERC funded program to investigate the role that corals have in mitigating against hurricanes, including climate change simulations. Presently he is team leader of the shelf seas modelling team, which includes modelling of biogeochemistry effects on the UK shelf seas under climate scenarios. 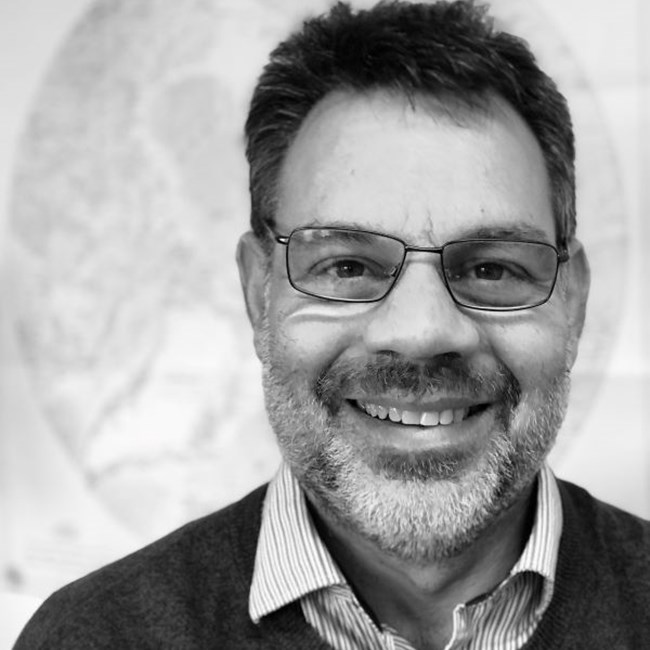