Georg works as a principal scientist at Cefas, Lowestoft, and is linked with the UEA, Norwich, as an Honorary Lecturer with roles as PhD and MSc supervisor. At Cefas he leads a portfolio of research in marine science, with special focus on the long-term changes in fish populations and fish distributions, as well as the drivers behind these, such as climate change, fishing pressure, habitat modification, and changing predator-prey interactions. His work also encompasses the dynamics of the fishing fleets exploiting these, as well as the top predators (such as marine mammals) that are often dependent on the same, shared, marine living resources. One of Georg’s core areas is in the emerging field of marine historical ecology, which aims at understanding the past of the marine environment over time-spans stretching many decades, even centuries – and placing such ‘historical’ insights in a current policy context. He has strong involvement with the ICES Working group on the History of Fish and Fisheries. He is interested in almost every aspect of the marine environment (and follows developments in the terrestrial realm), and his study species have, over the years, come from diverse branches of the animal kingdom (with MSc studies on a new subspecies of snail and tropical butterflies, and a PhD on sub-Antarctic elephant seals). 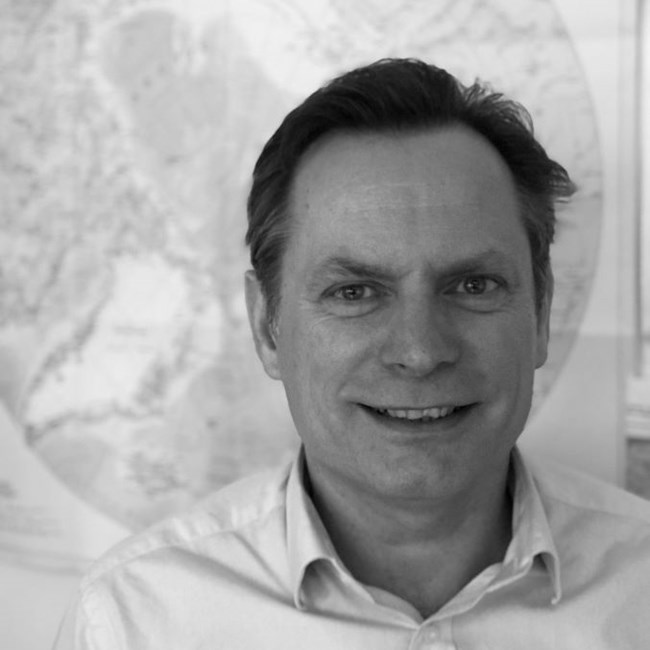