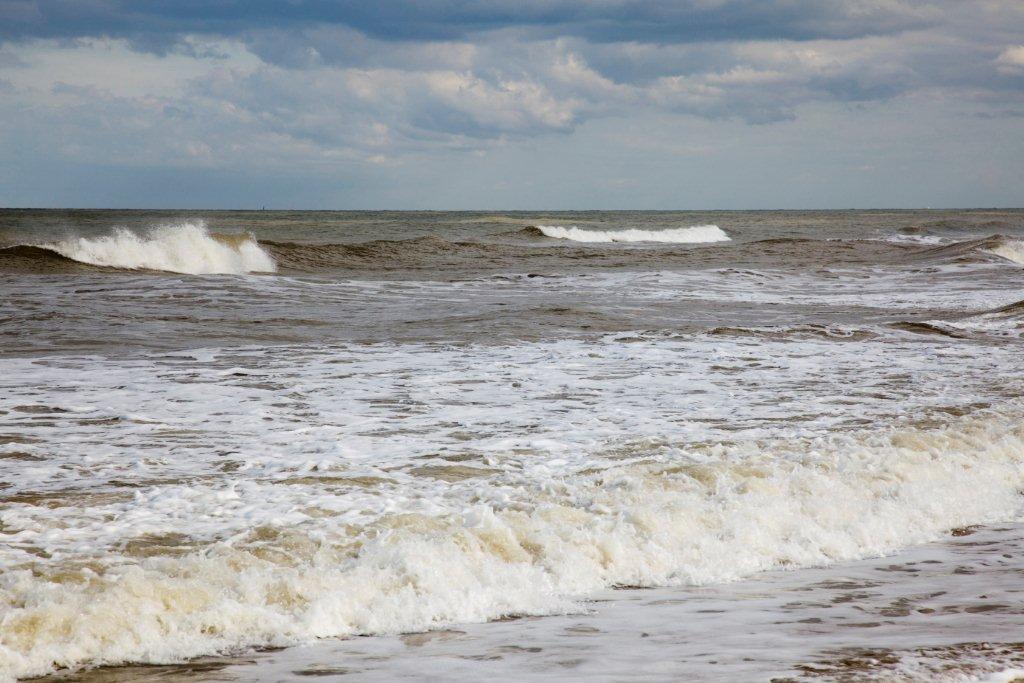 The Marine Climate Change Impacts Partnership (MCCIP), working closely with the UK Overseas Territories (UKOTs), has published the first comprehensive assessment of climate change impacts on coasts and seas across the UKOTs. In this crucial year of global climate action, it highlights the UKOTs climate challenges and showcases where they are working with nature to build resilience to climate change.

The UKOTs constitute a small land area with large marine provinces, which collectively represent the 5th largest marine estate in the world. Extending from the polar ocean to tropical seas, they reflect a highly diverse range of habitats and people, with strong cultural identities closely tied to the sea.

Although each Territory is unique, and in many cases geographically isolated, they share some common climate change issues.

Lord Goldsmith, Minister for the International Environment and Climate, states:

“The impacts of climate change pose a serious threat to the vital marine ecosystems of the UK Overseas Territories and the coastal communities that depend directly on them”.

“By undertaking research, such as the reports published today, we can close gaps in our understanding and gain valuable insights that will help us to meet the global challenge of protecting and restoring the health of our ocean.”

“Clear science on climate change and the marine environment has never been so important. It is a privilege for MCCIP to be able to work with a range of stakeholders and leading scientists from across the OTs, providing evidence to inform future actions and amplifying these messages on the international stage”.

Full detailed findings from the assessment are available from July 21st at www.mccip.org.uk/uk-overseas-territories. A series of digital Report Cards summarise information from six individual, peer-reviewed scientific reports commissioned by MCCIP and written by scientists from across the UKOT regions, providing detailed evidence of observed and projected climate-change impacts on the UKOTs selected priority climate change issues.

Some of the key findings from each region are provided in annex 1.

Contact the MCCIP Secretariat at office@mccip.org.uk or call Paul Buckley on 01502 524314 for more details.

The Marine Climate Change Impacts Partnership (MCCIP) is a partnership between scientists, government, its agencies, non-governmental organisations (NGOs) and industry. The principal aim is to provide a co-ordinating framework to transfer high quality evidence on marine climate change impacts, and guidance on adaptation and related advice, to policy advisers and decision-makers.

This work was delivered by a dedicated working group including the Department for Environment, Food and Rural Affairs who funded this work, the Marine Biological Association of the United Kingdom (chair), Centre for Environment, Fisheries and Aquaculture Science, the United Kingdom Overseas Territory Association, Foreign Commonwealth and Development Office, Joint Nature Conservation Committee, Marine Management Organisation, and Great British Oceans. This group collaborated with over 60 leading experts from across the UKOTs who produced the regional review papers (see annex 2 for a full list of organisations that contributed to the regional review papers). 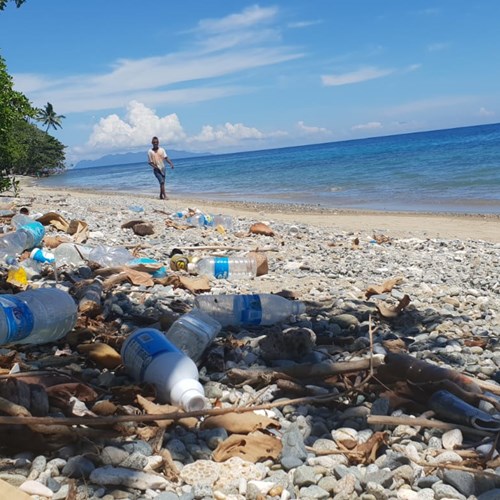