4000 live invasive Prussian carp were seized last month by the Fish Health Inspectorate (FHI), during a successful enforcement operation at the Port of Dover.

Prussian carp (Carassius gibelio) present a significant risk to aquatic animal health in the UK, because of the unknown disease status of both viruses and novel parasites.  Their presence can cause drastic population changes in fisheries and waterways, leading to catastrophic environmental and economic damage, which is the case in other countries where they have become established.

This operation was a result of multi-agency working that provided sufficient evidence on the source and trade routes of these live Prussian carp. The FHI were able to target, stop and search the transport vehicle at the Port of Dover alongside Border force and APHA colleagues. The lorry contained around 1400kg (over 4000) of Prussian carp. Other invasive species including wels catfish (Silurus glanis) and brown bullhead catfish (Ameiurus melas) were found live alongside the consignment of Prussian carp. All fish were humanely euthanised, removing the risk to the aquatic animal health status of the UK and its native aquatic animal populations.

“This seizure is an excellent example of what multi-agency intelligence-led working can achieve. Not only have we stopped a huge quantity of illegal non-native species entering the UK, we have also put a significant dent in the finances of the company that is undertaking this trade. Further operations are planned in the very near future.”

This action forms part of Operation Frederick, which is an ongoing three-month enforcement campaign to target illegally imported live fish.

If you have any information illegal imports of fish to the UK please contact the Fish Health Inspectorate in confidence at fhi@cefas.co.uk 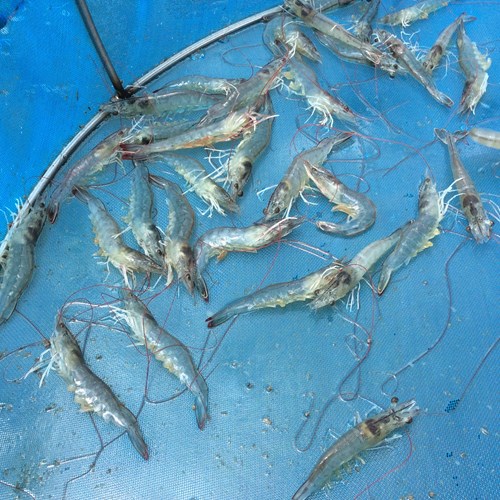 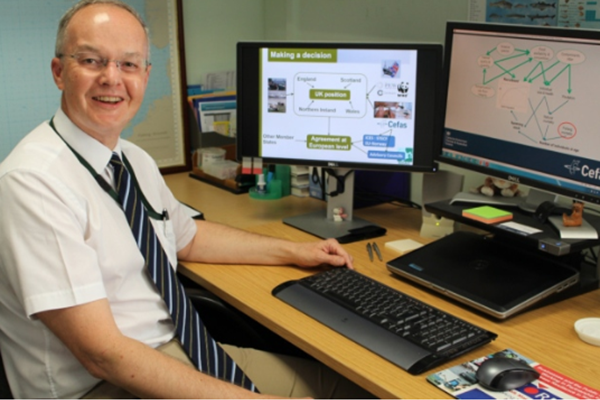